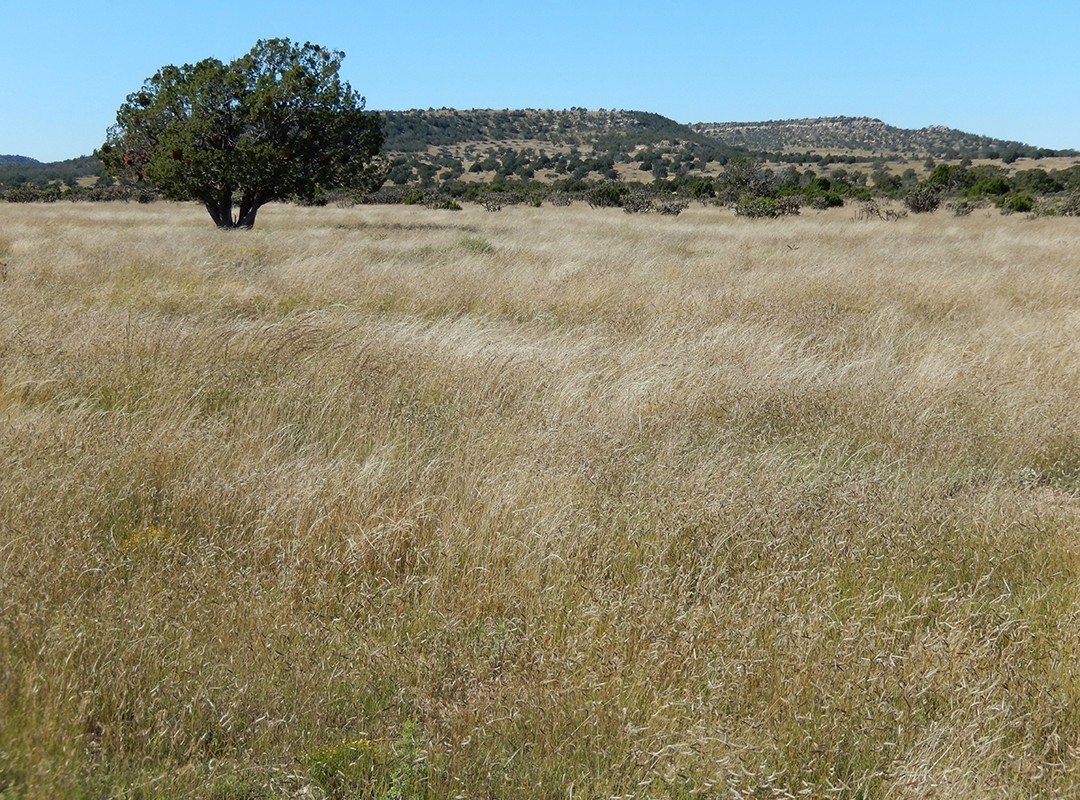 Story by Nancy Ranney. Originally published in the SWGLA Newsletter.

This past summer, I had the good fortune (and the accumulated American Airline miles) to attend the Savory Institute annual conference in London. I had three reasons for traveling such a distance: 1. to get a sense of the work the Savory Institute is supporting around the world 2. to find in one place individuals whom I had long wanted to meet including Richard Teague, range scientist from Texas A&M, Judith Schwartz, author of Cows Save the Planet and Other Improbable Ways of Restoring Soil to Heal the Earth, Mimi Hillenbrand of the 777 Ranch in South Dakota, farmer Joel Salatin, documentary filmmaker Peter Byck, and 3. to hear what new ideas were in the mix in the realm of innovative land regeneration.

I was handsomely rewarded on all fronts. The presenters from Savory “hubs” from Sweden to South Africa to Chile were articulate, candid and enthusiastic about their experiences with holistic management; I was able to connect with all the above individuals; and, perhaps most importantly, I was inspired by a whole new sense of the intersection of the fields of agriculture, nutrition, medicine, food and climate/environmental concerns.

Perhaps the most exciting revelation was that it is the health of the soil that connects the above disciplines and that tending its health will ultimately lead us to improved human, environmental and climate well-being. What gives soil health? Patrick Holden, director of the Sustainable Food Trust, answered “Ruminants are essential to regenerative land management, especially in semi-arid ecosystems” and soil scientist, Elaine Ingham, explained why: “because ruminant action brings bacteria, fungi and microorganisms into the soil which are essential both to land restoration and to the health of the human gut via the food we eat.” Dr. Daphne Miller of UC San Francisco spoke about soil as vitamin, its importance in RNA sequencing, soil as metabolic regulator, soil as immune support (children raised on farms have extremely few allergies due to their early exposure to microbial biodiversity) and Richard Teague stressed the need for further studies to conclusively support early findings that holistic management of livestock on the land improves the biodiversity of soil and soil cover, increases its water holding capacity and captures significantly more carbon than heavy continuous grazing.

(This last is significant for ranchers as we know that for every 1% increase of Carbon stored in the soil, an additional 60,000 gallons of water can be retained.)

What a thrill for a rancher to hear such inspiring words about the role of livestock in landscape regeneration and to be encouraged to stretch beyond our own small worlds of production and to connect with nutritionists, scientists and perhaps most challenging, to our policy makers. Justin Adams, former BP executive and now global managing director of The Nature Conservancy spoke of his efforts to bring TNC to understand the role of livestock (“not easy for some of us!”) because 40% of the earth’s land surface is grasslands, 26% is used for livestock and 20-70% is presently considered degraded. He recounted a 60% increase in stocking rate, an 80% increase in financials, increased biodiversity and more employment on TNC preserves in Mongolia and Argentina that are managed holistically. He closed by asking “What if you could save the planet by eating better food?”

On the smaller, more personal scale, Joel Salatin challenged us to develop the opportunities on our farm or ranch, “There are always more opportunities than you can imagine, our farms and ranches are under-utilized and under-filled”, to consider multiple uses (“This confuses the pathogens!”), to start with the smallest viable entity (I thought of Bill Zeedyk: “Do the easiest thing first”) and let the young people bring on their ideas (even he admitted this was difficult), offer mentorship, commissions for performance and get out of their way!

I have returned to our ranch inspired to learn more about the health of our soil, our landscape and ourselves, to connect with others working in parallel and interconnected fields and to dare to try new things. As Joel said “Movement creates movement. If it’s worth doing, it’s worth doing poorly at first. Get over it and get it going.” 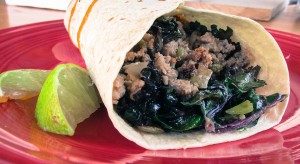 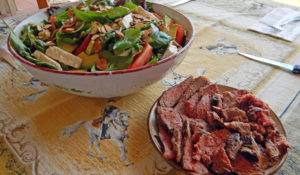 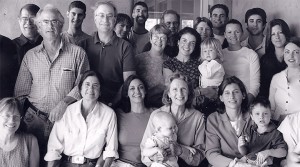